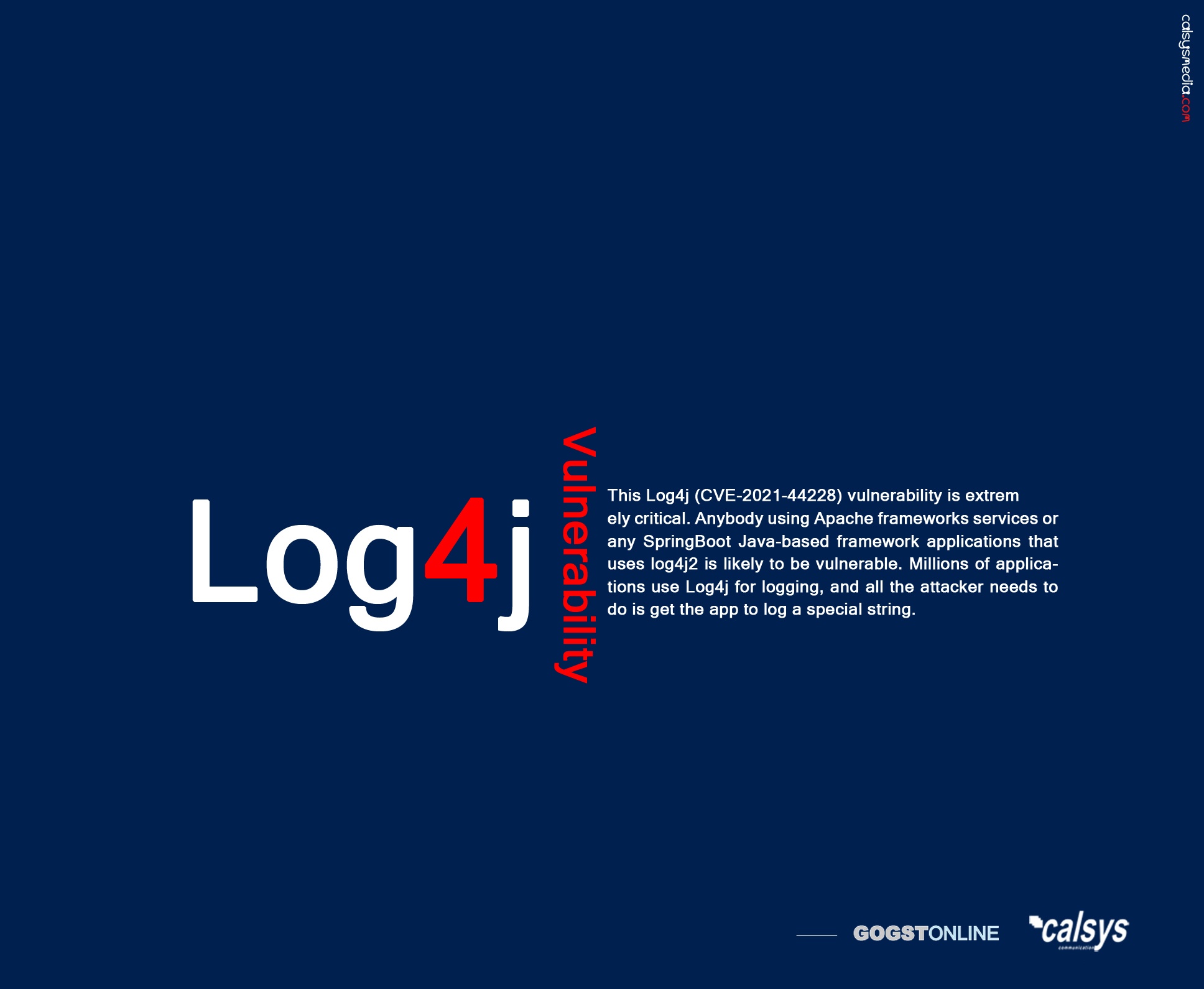 Background /What has happened?

Log4j, a prominent Java-based logging package, was found to have a vulnerability. An attacker can use this flaw to execute code on a remote server. Because Java and Log4j are so widely used, this is possibly one of the most significant Internet vulnerabilities since Heartbleed and ShellShock.

It may be possible for an attacker to gain the entire control of a vulnerable server. It can be used by an unauthenticated remote attacker to target applications that use the Log4j library in default setups.

Is it Exploitable: Yes

An attacker who can control log messages or log message parameters can execute arbitrary code loaded from LDAP servers when message lookup substitution is enabled. From Log4j 2.15.0, this behavior has been disabled by default.

Exploitation can be achieved by a single string of text, which can trigger an application to reach out to a malicious external host if it is logged via the vulnerable instance of Log4j, effectively granting the adversary the ability to retrieve a payload from a remote server and execute it locally.

This Log4j (CVE-2021-44228) vulnerability is extremely critical. Anybody using Apache frameworks services or any SpringBoot Java-based framework applications that uses log4j2 is likely to be vulnerable. Millions of applications use Log4j for logging, and all the attacker needs to do is get the app to log a special string.